Coming through the White Mountains with naught but pine trees for miles, it's a real startle to see the blue LIBRARY sign on the highway. But sho' nuff, thar hit be....The Baldwin Cabin Public Library. 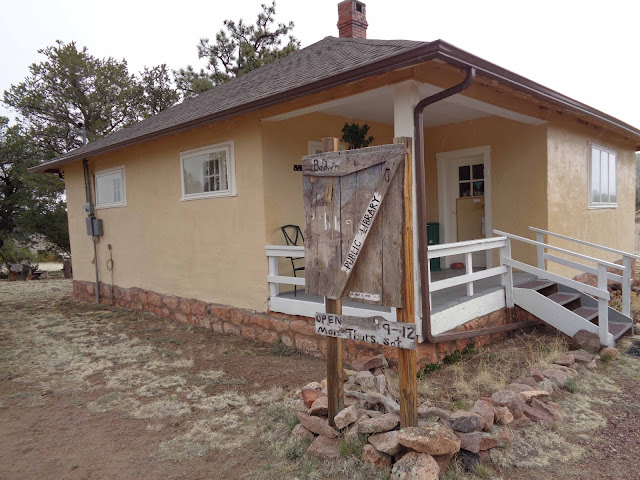 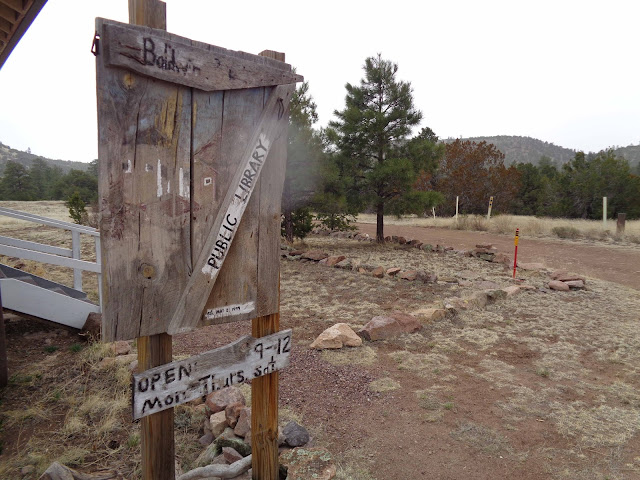 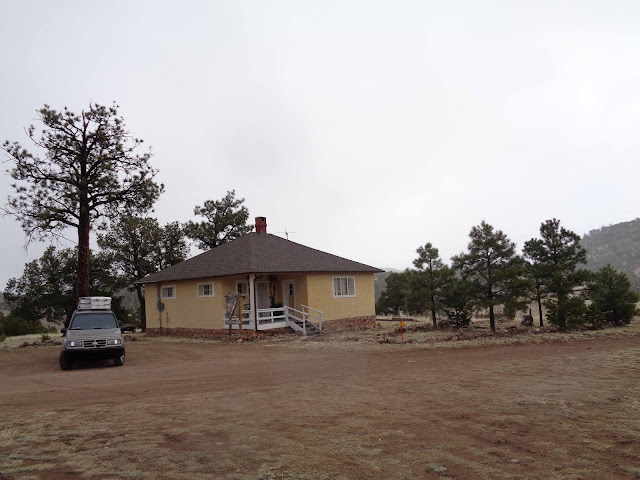 For women who just can't say no to the Family Value of having their teeth kicked in. As seen on TV!!! (tv?!!) 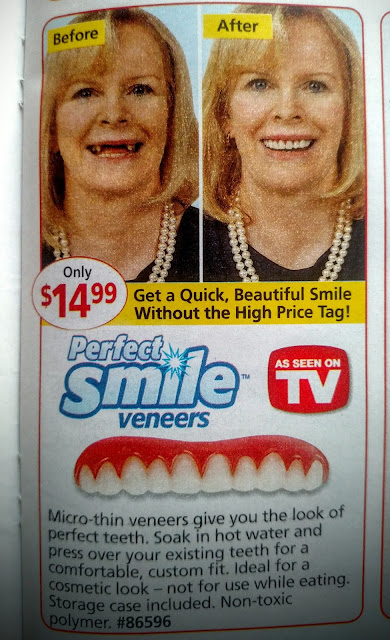 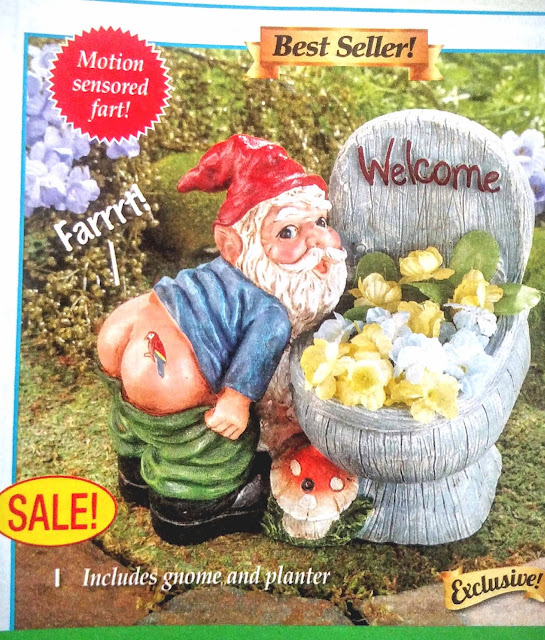 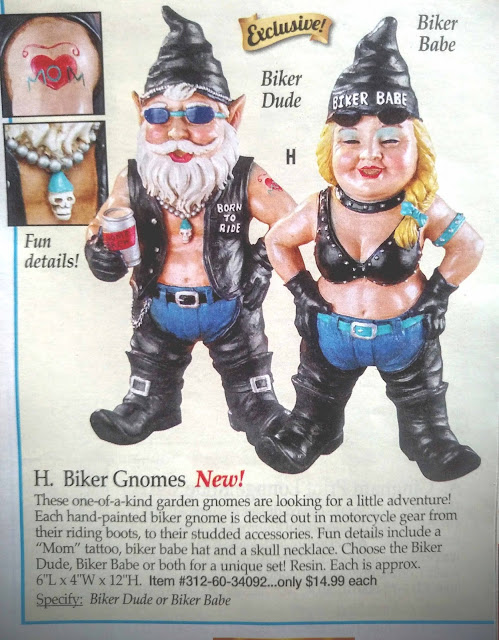 Accessing the Divine - A Book Review

Sometime after my fascination with dinosaurs I became interested in whips. It's a phase many children pass through, often marked by realizing "It's not as easy as it looks." So when I saw this book on the library shelf I thought I could "reframe" my early childhood. I was delighted to discover the author quotes Franz List, has a vocabulary that includes polysyllabic words and whose writings can be applied to life's mysteries. For sure someone at a "Munch" will know where to get a whip. 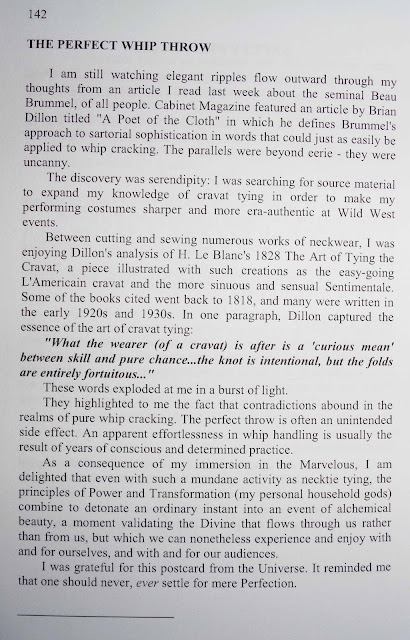 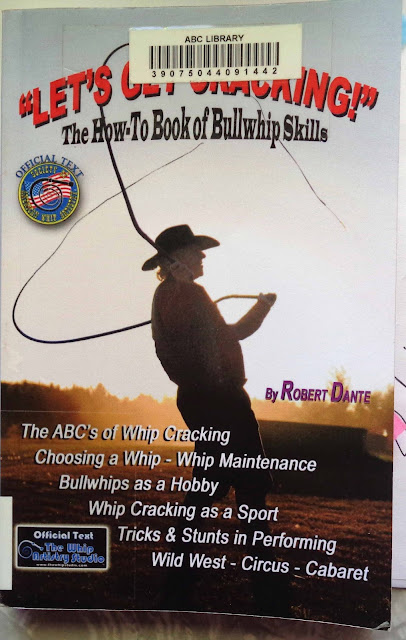 
A recent video filmed in conjunction with La Domaine Esemar.

Bounded on the east by the Temblor Range and on the west by the Caliente Range, it extends for 50 miles. (Wiki article) 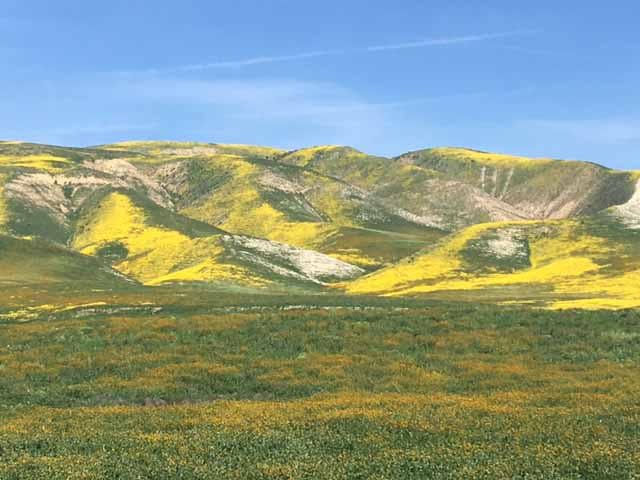 Yes, those are swaths of purple flowers in the middle ground. 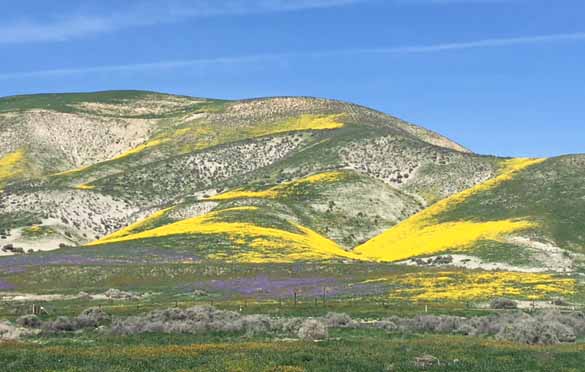 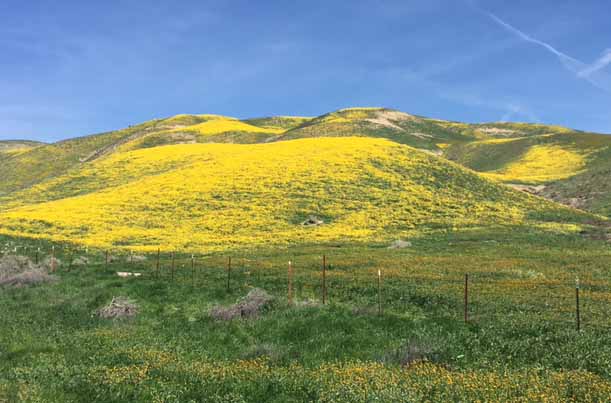 Dispersed camping is allowed on the perimeters in the foothills and mountains, but I saw no enforcement people. But then I was on the east side where there are VERY few people.
Posted by MFH at 5:29 PM 1 comment:

I was noodling around at the South end of the Carrizo Plain Nat'l Monument and stopped in at Tina's Restaurant to chide her about her nationalism (note flag out front). 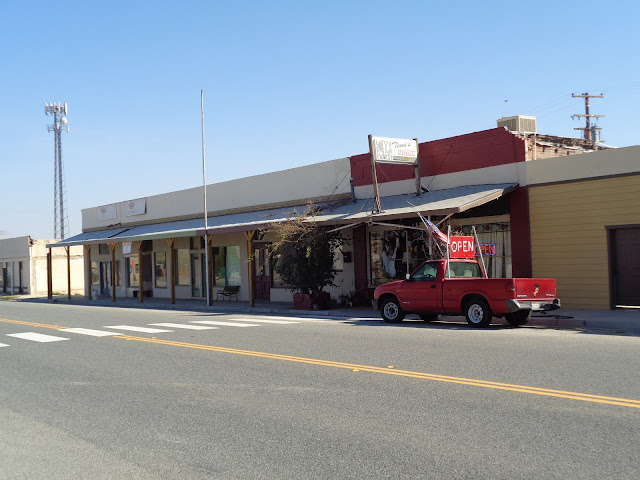 She's a lovely and incredibly intelligent woman who (I hope) will add the flags I'll be sending her each month. She suggested the United Nations but I started with Canada's in hopes of increasing her walk-in traffic. The coffee was good; the conversation was nonpareil!! 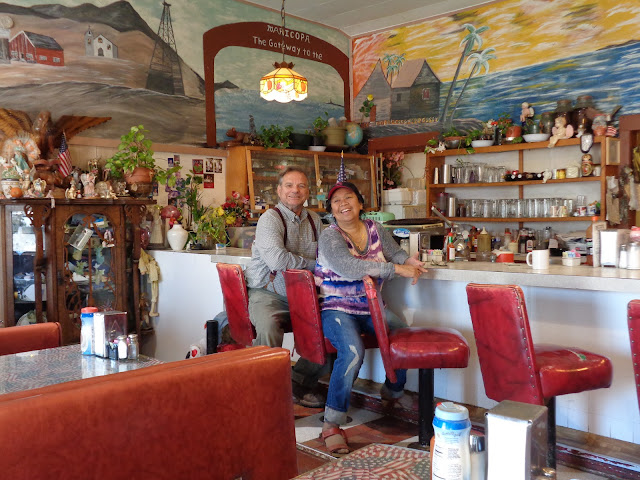 The shack, as she called it, in the right corner, is her family home in the Philippines. 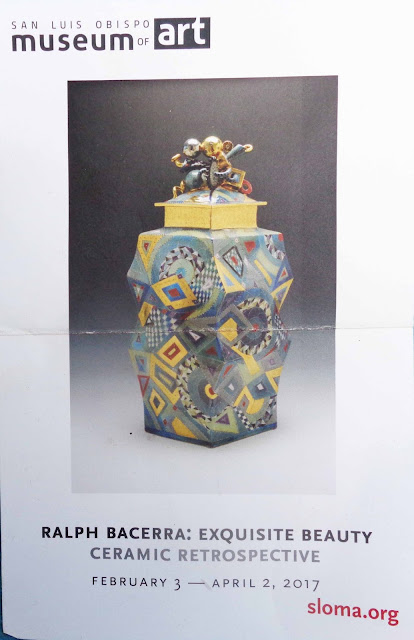