One of Cook's Finds

After ascending the Moki Dugway we took the turn to Muley Point. It was crowded but we lucked into a spot for two vehciles with a magnificent view that included Monument Valley.

This video is being problematic (12/10/19). If it refuses to play, click on YOUTUBE in the lower right.

Everywhere we went people were commenting on how strange the weather was/is. It'd been raining for two weeks when I took this video.


On the way to Blanding I stopped to document this blizzard. 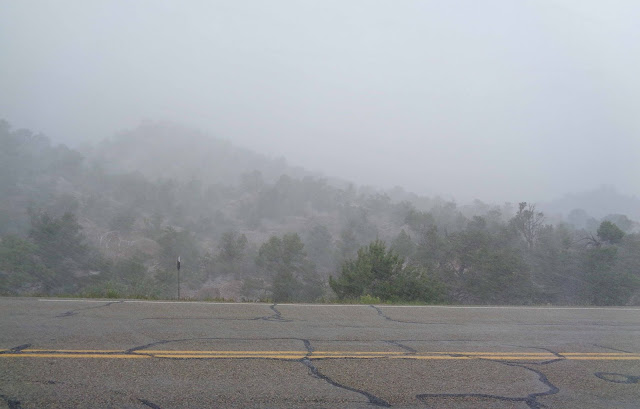 Several miles of pavement were covered with sleet. Note the rumble of thunder.


Looking, regardless of where, one's vision was filled. 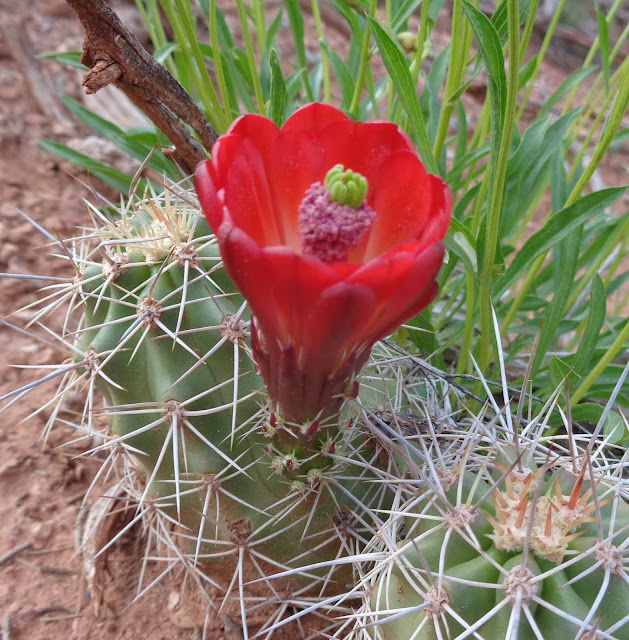 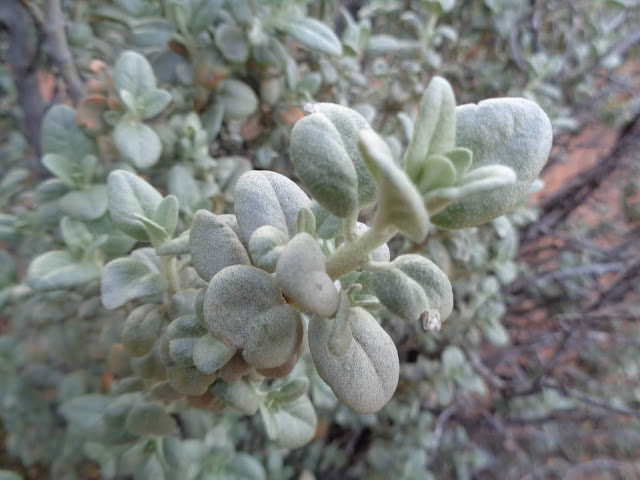 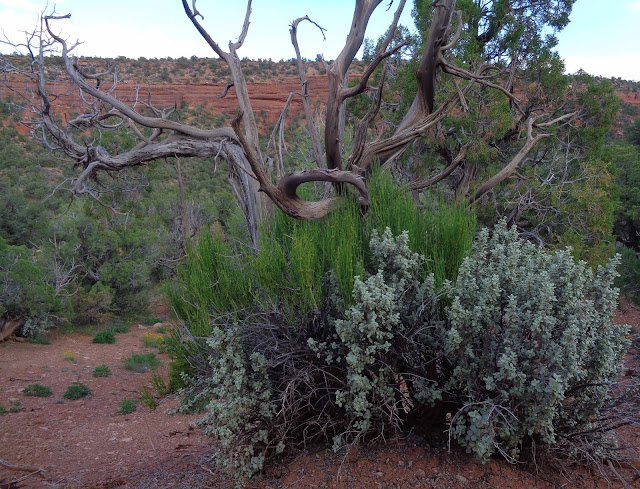 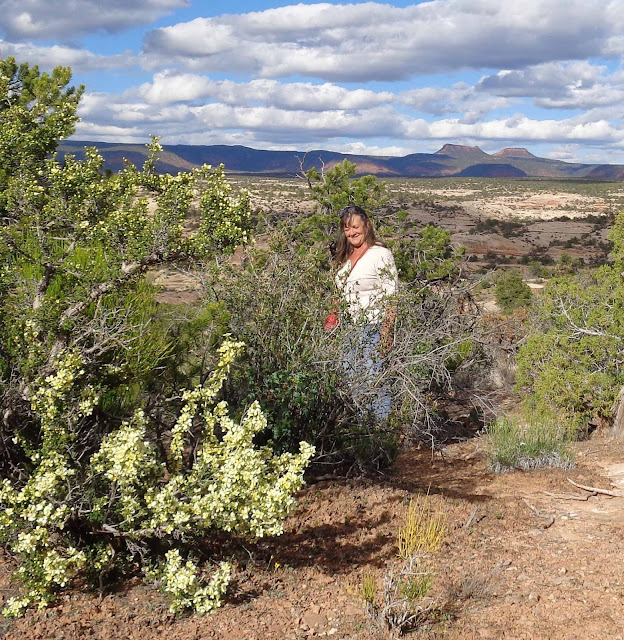 Wending our way northward on highway 261, we camped a short distance down Snow Flat Road. In the morning Roxanne noticed a number of cicadas had crawled up the sides of the tires and were emerging from their shells.

In my early childhood in Japan, a lifeguard at the nearby pool used to fish them out and save them for me. I kept them a few days before letting them go. They are one of my spirit animals.

Her Pictures Are Better Than Mine

Some decades ago Michelle bought me a knob that I used first as a hood ornament on Eggbert, then as a pull for the driver's side door in Phoebe. When, the other day, the rope broke, and I had the door apart to repair it, I found the artist's name stamped on the back of the piece. The name of the knob is: Mabel. The artist has a distinctive style. Here's her website:

Now that Phoebe and I are in our third year, I'm thinking of maybe attaching Mabel to her hood.

Here she is on Eggbert: https://newmexnomad.blogspot.com/2014/12/cathead-figurehead.html
Posted by MFH at 6:00 AM 1 comment:

http://rollingsteeltent.blogspot.com/2019/05/update.html
Posted by MFH at 6:00 AM No comments:

Traveling WITH someone has to be the most effective way to vett a friendship. As she settles into her true self, there's an increasing inclination to ignore my Germannittude (directives). But she DID see the relevance of putting her foot over the table leg to stabilize it. 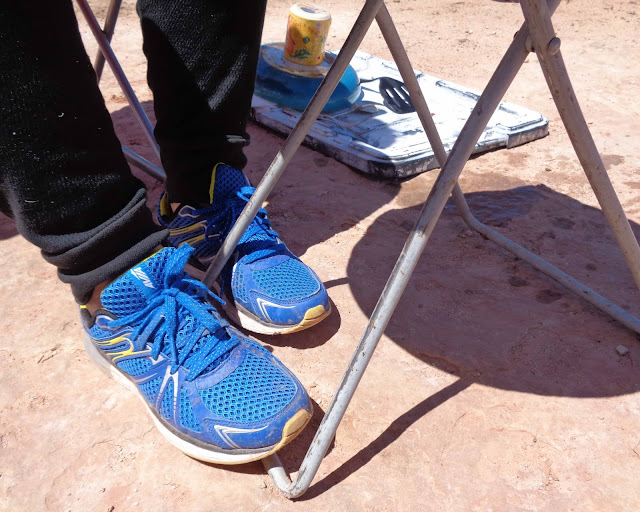 I, in turn, am taking lessons in receiving pleasure. It's rigorous. 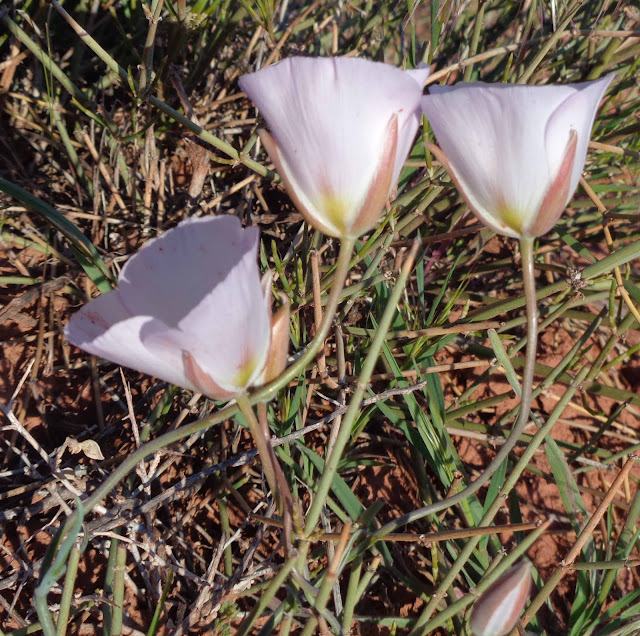 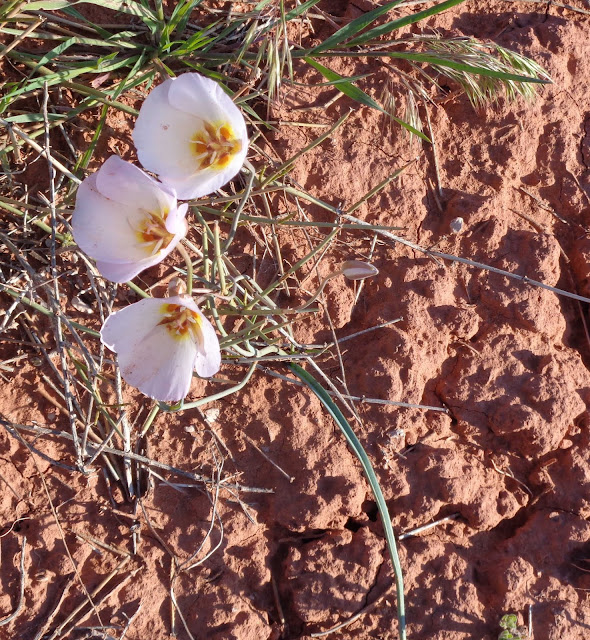 It was five weeks when camped a few miles north of Truth or Consequences and woke with the blind shivers, a condition brought on by dearth of magic.

Thinking maybe to stop by and "do lunch," I texted the Good Luck Duck. As luck would have it, on March 30th, she was in need of a massage. One thing led to another and we're now on our way to Utah.

It started in Datil. After getting up a head (pun intended) of steam (see: Datil Mayhem), we headed north. It's 146 miles from Datil to Gallup.  On our second day, about 30 miles south of Gallup, Bruno Bowers, the caretaker of the Garcia Ranch, stopped by to see if we were gonna cause trouble. He invited us for a tour and we spent the afternoon getting the history of the homestead which was founded in 1905. 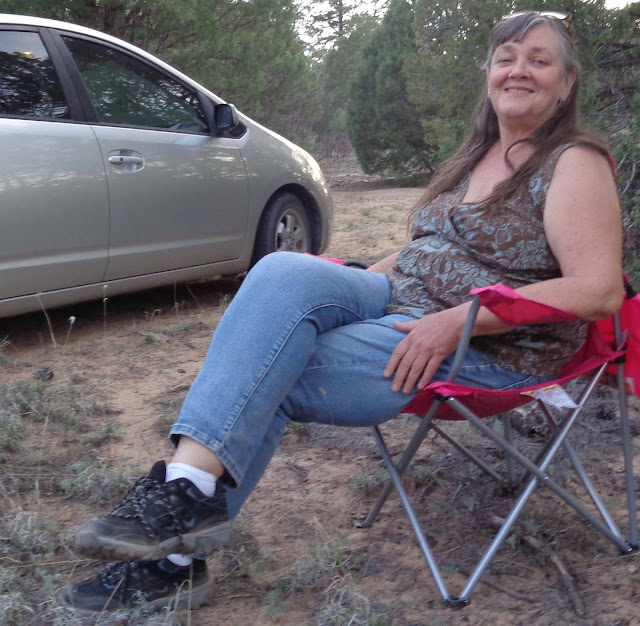 The Forest Service has retired the adjoining allotments but the remaining two sections provide enough forage for several cows. The grounds still have the original house with its six bedrooms and as many stoves. The schoolhouse, which served McGaffey and its surrounds, had, at any given time, about eight students. The blacksmith shop, barn and a couple of outbuildings were all built with hand tools.

The house, with two-foot thick, adobe walls, had an addition that showed fine masonry. 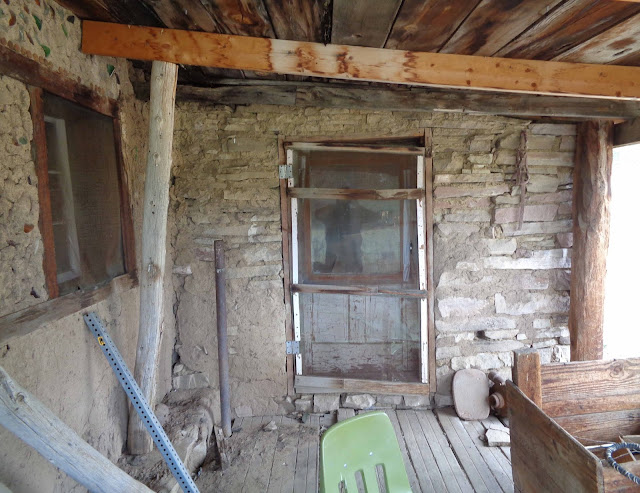 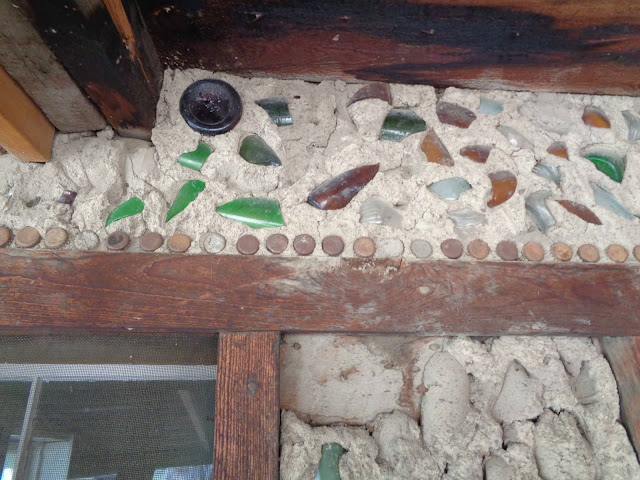 There was a 1946 flatbed and a 1952 International Scout -- with all windows intact. Mr. Bowers had had both of them running, albeit noisily, ten years ago. 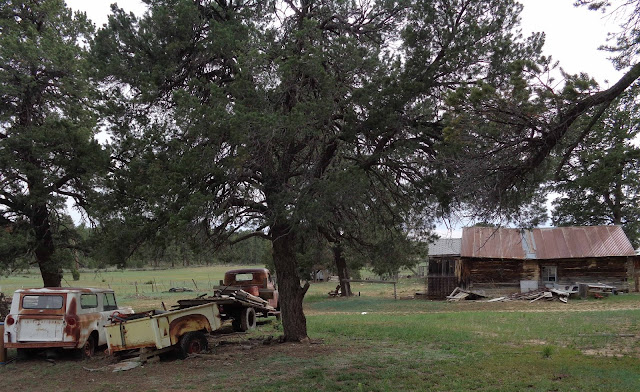 I had to get in my two cents about regretting the death of the badger whose skin was hanging from the wall in the guest house. And I expressed my appreciation for the retirement of the grazing allotments and the successful introduction of wolves to control the burgeoning elk herds. We touched on religion, but mostly to acknowledge that none of us needed a "church" to appreciate the goddess's work.

It was a grand tour which we thoroughly enjoyed. And we have a standing invitation to visit whenever we're in the neighborhood.

However, exhausted by the "socializing," we spent the next day recovering. Roxanne led us to a delightful canyon just beyond some spectacular palisades a few miles further into Cibola National Forest and right across the street from Stinking Spring. (Coordinates available upon request.)

Figuring we had nothing to lose -- we're both quite pleased with our bodies -- we clambered onto the bandwagon for the fun of it. But, like Yoko und John, we take our meals in bed. It was only natural....the encorporation, the conflation, the INflation (no need for viagra here).

But what we're wondering, or, maybe I'M just wondering is, does her ejaculate qualify? 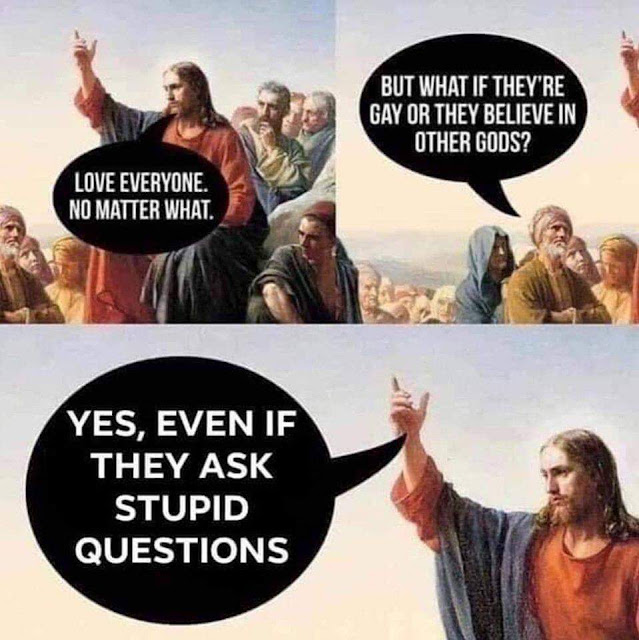 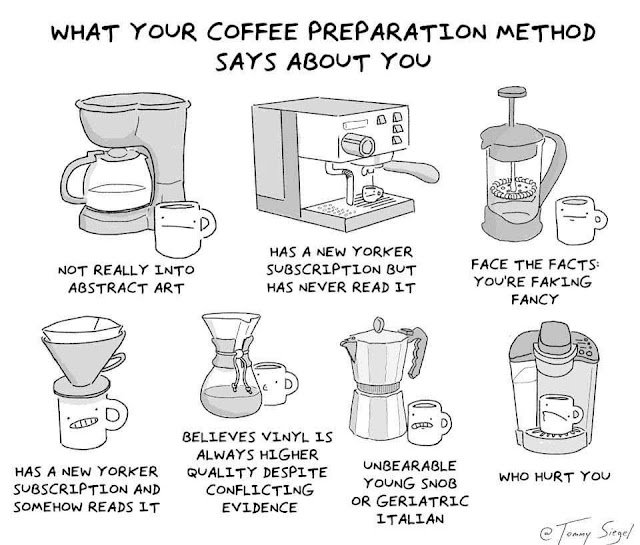